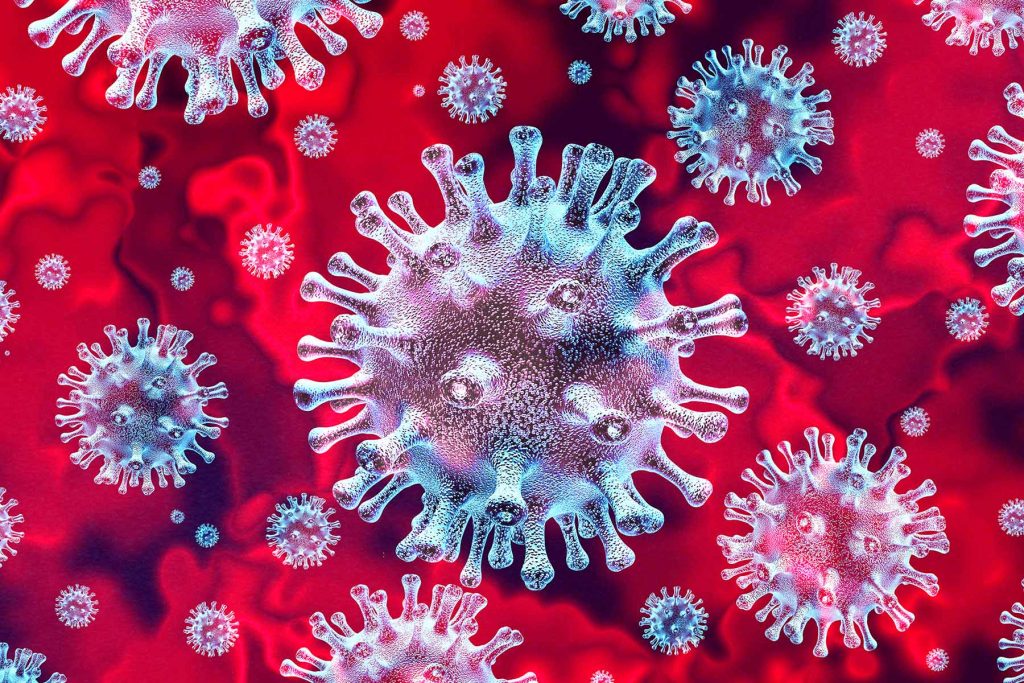 Benton County has had 2,281 positive COVID-19 cases since the start of the pandemic, adding 41 cases over the past week. This is half the number of cases added the previous week, mirroring a similar decline in confirmed cases across the state. Oregon reported roughly between 200-400 cases per day this past week, compared to between 300-550 the week before.

While case rates, hospitalizations, and death rates in the U.S. are continuing to decrease since the height of the peak in January, the nation added over 362,000 confirmed cases to its case total last week and over 11,000 deaths occurred due to the virus. This brings the U.S. total case count up to almost 28,800,000 and the death toll to just under 523,000.

County officials met on Thursday night during for a live virtual Town Hall to discuss testing, vaccinations, and potential plans for school and business reopening in 2021. Corvallis City Mayor Biff Traber discussed needing to consider both public health measures and the wellbeing of small businesses. “While the county remains in severe risk level, my hope in moving forward is that we can find the right balance,” he said, noting the hardships local business owners have experienced in the last year.

In order to achieve metrics of lower transmission and confirmed case rates set by Oregon to reopen schools and businesses, County Commissioner Xan Augerot said, “We’re wanting to approach the state collaborative.” Pointing out that Benton County has gotten a bad rap for its increased testing rates, she defended the county’s move to safeguard its citizens with every method at its disposal, including abundant testing in partnership with OSU. “We don’t want to be penalized for using protective measures,” she said.

Benton County is currently testing its residents at a rate that is 35% higher per 1,000 people than the state’s testing average. While this may result in the county finding more COVID-positive individuals, “a case found is future cases prevent… you can’t find what you aren’t looking for,” noted the county’s Public Health Deputy Director, April Holland.

Concerning the University, Dan Larson, Vice Provost for Student Affairs, announced that OSU will again be primarily remote for spring term but is hopeful for the fall. Looking forward to the start of the 2021-2022 academic year, Larson said a “more traditional fall quarter” might be expected, with a return to in-person events and community engagement. When asked by a member of the public about whether OSU will require all students to get the COVID vaccine, Larson pointed out that “we don’t have control over the vaccine… we will focus on education.”

Testing at the University is also anticipated to remain high, even as more people get vaccinated. This is planned to increasing understanding of virus transmission amongst vaccinated individuals, which is already occurring throughout the country although data on rates is lacking.

Another variant of the COVID-19 virus was discovered this week, this time in our own state. The B.1.1.7 variant, also known as the strain of the virus that originated in Britain, has mutated again with a concerning new alteration. It was identified at the Oregon Health and Science University where scientists have been sequencing the genome of the virus from different patients to locate and understand any mutations. According to the New York Times, OHSU geneticist Brian O’Roak said, “We didn’t import this from elsewhere in the world — it occurred spontaneously”.

This means that it is not from overseas, like the original B.1.1.7 variant, or the variant from South Africa or Brazil. The virus can mutate rapidly and it is believed to have occurred in the U.S., but not within the patient from whose genetic sample it originated. Scientists like O’Roak think it may already be circulating within the community.

While not all variants of the virus (there are multiple so far that have originated in the U.S.) are inherently bad, as having a mutation does not necessarily mean a virus strain is more contagious or deadly, this new Oregon variant is different. The current Pfizer and Moderna vaccines on the market are less effective at fighting off major immune responses to this strain, and the pharmaceutical companies are already looking into how to strengthen their vaccines to fend off this new threat.

This is a weekly column updating the residents of Benton County on local, national, and international news on the pandemic. If you would like to make suggestions of topics to cover related to the virus, please email any resources or thoughts to covidupdate@corvallisadvocate.com.