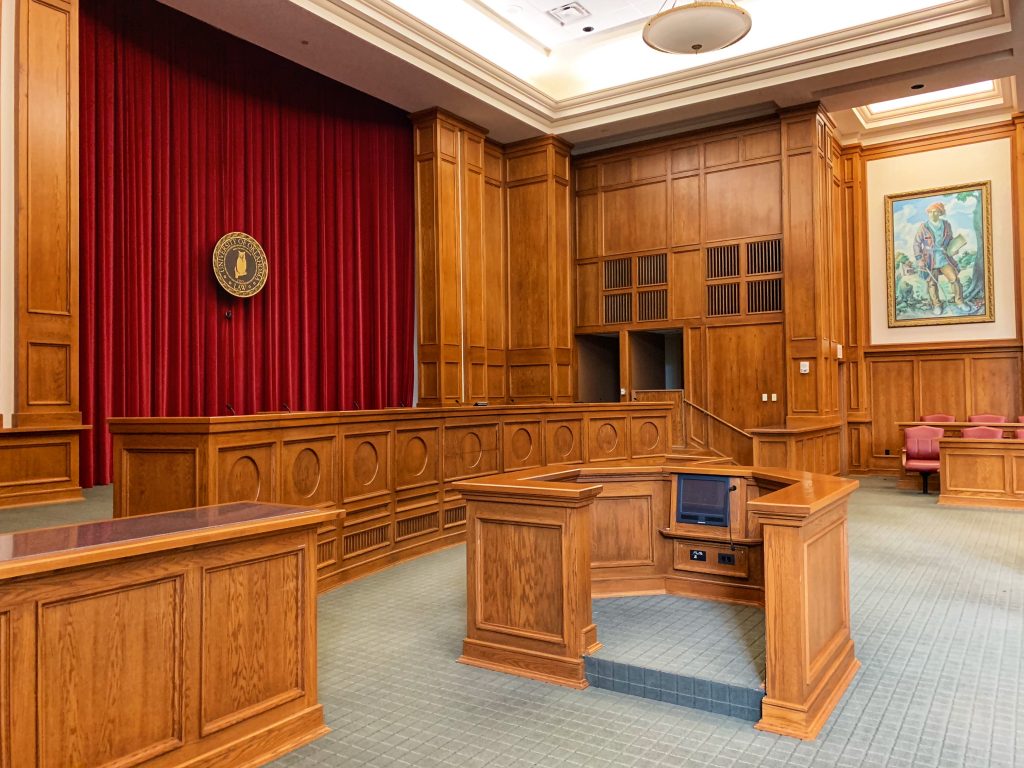 Last year, amid the case Ramos v. Louisiana, the U.S. Supreme Court determined that non-unanimous juries are unconstitutional. Oregon – previously the only other state in the nation where juries could convict non-unanimously – halted the practice following that ruling. On Monday, the court voted 6-3 that the ruling does not apply to old cases, but the states will have the option to apply the ruling retroactively if they so choose.

Racial discrimination has been at the forefront of this law for decades. In Oregon, non-unanimous convictions began in 1934 – a time when the Ku Klux Klan and anti-immigrant biases were prominent. Similarly, the Jim Crow Laws influenced Louisiana, targeting Black defendants in order to appease white landowners.

Monday’s ruling was determined by Edwards v. Vannoy, a Louisiana case in which a lifetime sentence conviction by a non-unanimous jury was alleged to have been made with the intentional exclusion of Black jurors.

Aliza Kaplan, Lewis and Clark Law School professor in Portland, weighed in on Monday’s decision in relation to discrimination, stating that talking about racial injustice is not enough. “People in power must act,” said Kaplan, who has studied the history and consequences of non-unanimous juries.

Roughly 1,500 Louisiana convictions and 300 Oregon convictions were facing revision since due to convictions by non-unanimous juries.  Altering these cases, according to Justice Brett Kavanaugh, would have “require[d] significant state resources.”

Louisiana Attorney General Jeff Landry took to Twitter on Monday, naming the ruling a “victory for Louisiana crime victims.” Oregon Attorney General Ellen Rosenblum seconded Landry, stating that, from now on, her office is committed to reviewing each case individually.

On the opposite side, Justice Neil Gorsuch opposed the ruling. During Ramos v. Louisiana, he claimed that the justices “got it wrong” in the 1972 ruling of Apodaca v. Oregon, when they held that juries could convict non-unanimously. Gorsuch added, “Every judge must learn to live with the fact he or she will make some mistakes; it comes with the territory. But it is something else entirely to perpetuate something we all know to be wrong only because we fear the consequences of being right.”

Judge Elena Kagen reflected on the new law. Speaking for the three liberals of the Court, she said that with the Court overturning a “50-year tradition,” it also “vindicated core principles of racial justice.”