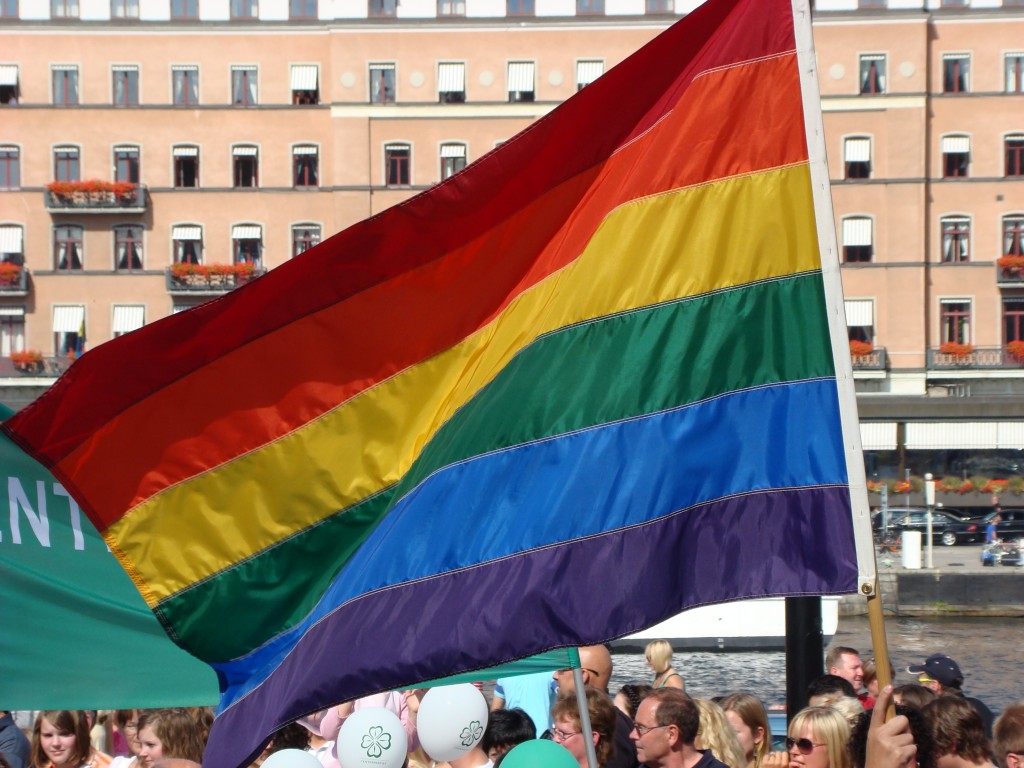 Lately, the internet has been abuzz talking about various legislation across the United States which aims to limit the rights of people in gender and sexuality minorities, especially transgender people. But Oregon is considering taking one step towards equity for the community, banning what is often referred to as the “gay/trans panic defense” with Senate Bill 704.

“Gay/trans panic defense” is a colloquial term used to refer to the practice in criminal courtrooms of using a victim’s identity as an explanation for an aggressor’s action. For example, a man convicted of second degree murder may claim he felt threatened by flirtation from a male victim, and could use the arguments of “diminished capacity,” “provocation” or “self-defense” in order to receive a reduced sentence for his crime. This same scenario could also occur when, for example, a man discovered that his date is a trans woman. In the words of Sen. Kate Lieber, the first openly gay member of the Oregon Senate, “repealing this antiquated and hateful law is long overdue.”

Oregon SB 704’s near-unanimous passage in the Senate is an exciting advancement towards justice. The bill, if enacted, will provide that the discovery of a victim’s actual or perceived gender or sexuality does not constitute “extreme emotional disturbance.” It will now move to the House of Representatives for consideration.

Lieber said she believed that “the fact that [the gay/trans panic defense] is available in state law is a relic of hate against LGTBQ+ individuals.” However, while SB 704’s progress through our legislative system is well worth celebrating, legislation in favor of LGBTQ+ rights is not the trend in the U.S. right now.

Twelve states have successfully banned the use of gay/trans panic as a legal defense and fourteen, including Oregon, have bills in committee attempting to ban the defense. But that means that nearly half of the U.S. will for the foreseeable future still allow this reductive and discriminatory legal defense to be used in court. And beyond gay/trans panic legislation, there are numerous bills being enacted or considered nationally that limit the rights of LGBTQ+ people.

One example of the country’s anti-transgender legislation are bills in several states nation-wide which would require student athletes to compete on teams which align with their biological sex. Another glaring case is the legislation in at least 16 states which would prohibit the administration of gender affirming healthcare, including hormonal “puberty blockers,” to minors.

Both of these examples of discrimination against trans people, especially young trans people, lead to isolation, bullying, and depression. According to the Human Rights Campaign Foundation, LGBTQ+ people are significantly more likely to experience depression and suicidal thoughts than their non-LGBTQ+ peers. However, a 2016 study showed that transgender children living in affirming environments were just as psychologically healthy as their cisgender peers.

When it is clear that trans and other LGBTQ+ youth are happier and healthier when they are able to live in a way that feels right to them, it is surprising that states would legislate away their athletic communities or their access to relatively harmless gender affirming hormonal treatments.

Discrimination against LGBTQ+ people harms everyone, from school boys for “being gay” because of how they dress to girls being called “lesbian” for excelling at sports and on to families broken by antiquated ideas of what people are “supposed to be.” So now some people are working to fight for justice, and Oregon has taken a step in the right direction.