At the Days Inn on 9th Street, a Philomath has died in an officer involved shooting. Agencies outside the Corvallis Police Department are investigating. The shooting occurred on Saturday morning, here is the press release from CPD: 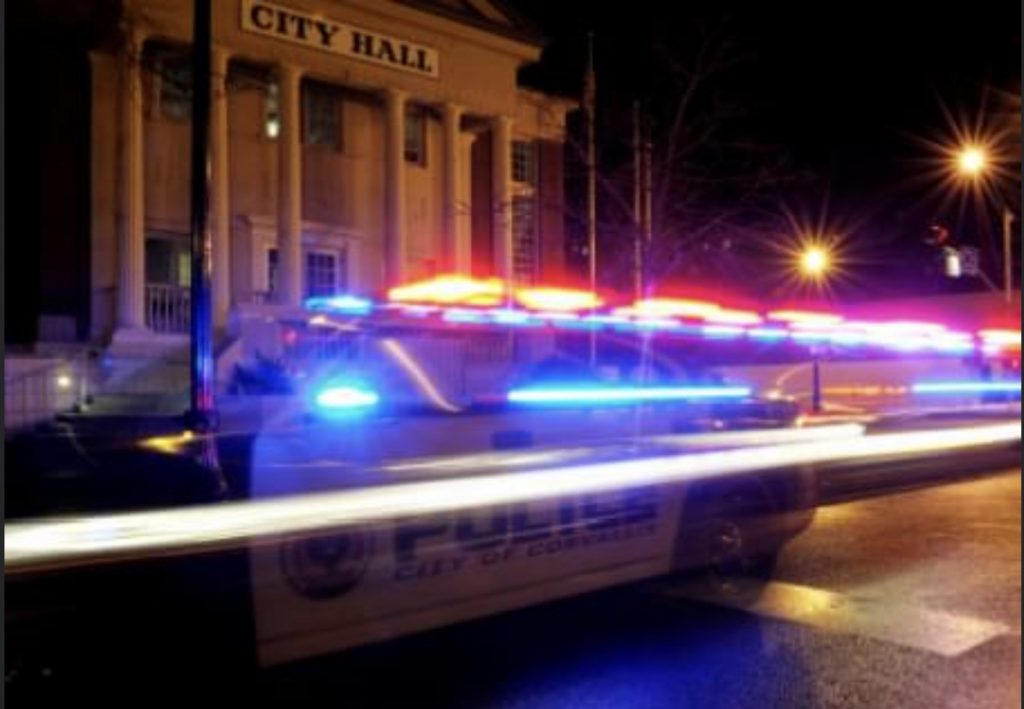 On 4-03-21 at approximately 0339 hours, officer responded to a report of a male trespassing in the Days
Inn Hotel at 1113 NW 9th Street. A hotel employee told Dispatchers the male was acting in an aggressive
manner and trying to get into guests’ rooms. The officers contacted the male and immediately called for
emergency cover, stating the male was armed with a knife. Shortly thereafter, officers from the Corvallis
Police Department were involved in an officer involved shooting.
Emergency medical aid was rendered to the suspect, but the suspect was pronounced deceased at the
scene. The deceased is a 32-year-old Philomath resident.

The Involved Officers have been placed on Administrative Leave, consistent with Senate Bill 111, a State Wide
Use of Force Protocol, CPD department policy, and national best practices. The purpose of administrative leave
is for the purpose of relieving the employee from further field duties while undergoing the emotional stress of
having been involved in a critical action, and permitting time to conduct an objective investigation into the
incident. In this circumstance administrative leave is not considered a suspension or as disciplinary action.
Investigation into the incident is on-going. The investigation is being led by Albany Police Department with the
assistance of the Benton County Major Crimes Team. The Corvallis Police Department is committed to
cooperating fully with the on-going investigation.

Additional information will be released as it becomes available and in coordination with the Albany Police
Department and the Benton County District Attorney’s Office. At this time there is no additional information
available related to this incident. Any updates on the investigation will be disseminated via press releases from the Benton County District Attorney’s Office.

A video of the incident has been released by CPD 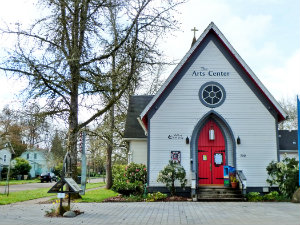