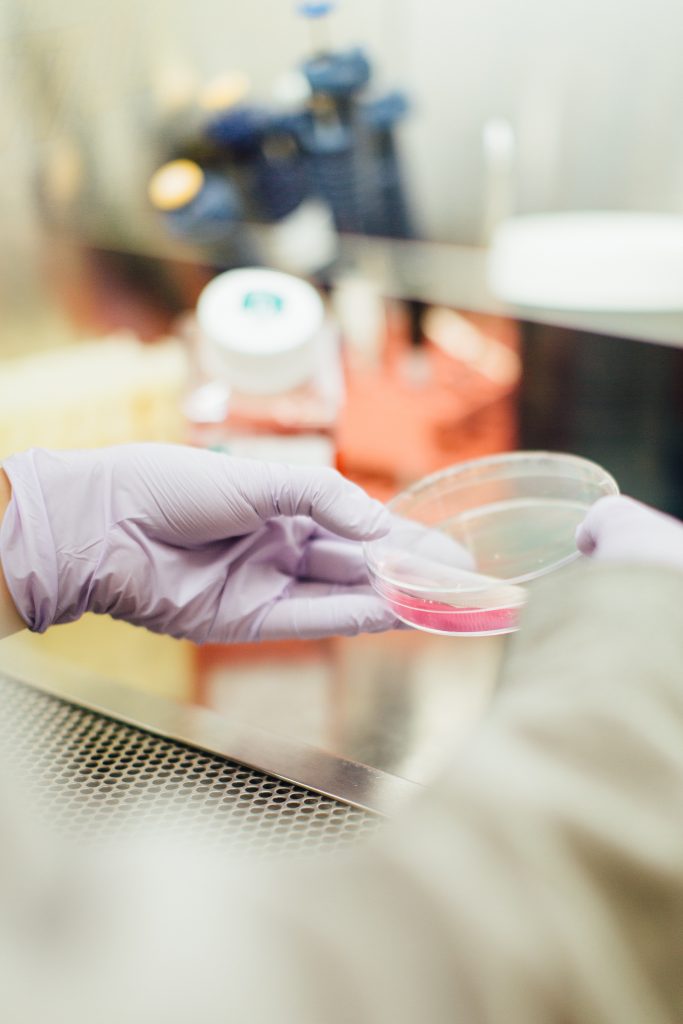 As of January 1, post-conviction DNA testing is more readily available to prisoners charged with serious offenses, thanks to Senate Bill 321.

Post-conviction DNA testing was first made available in 2001, and since then the original law has undergone multiple refinements to improve accessibility. 2015’s House Bill 3206, proposed by advocacy group Oregon Innocence Project (OIP), removed the requirement for a prisoner to name specific piece of evidence they wanted to have tested.

OIP’s Legal Director Steve Wax told OPB that while the 2015 amendment was a massive improvement, it still contained some problematic language. Specifically, HB 3206 required petitioners to confirm that DNA evidence would prove that they were “actually innocent” before testing could even commence.

With the implementation of SB 321, that’s no longer the case. “There are still hurdles that need to be jumped through,” Wax said, “but what a person has to prove is now more reasonable.”

Just last month, Nicholas McGuffin of Coquille was exonerated of manslaughter charges due to DNA evidence, after having served nine years of a ten year sentence. He was defended by Janis Puracal, a former member of OIP and founder and executive director of the Forensic Justice Project.

“If there is DNA that can prove a person’s innocence, we want to know that,” Puracal said. “The changes to the statute give us a better opportunity to look critically at our justice system and right the wrongs.” 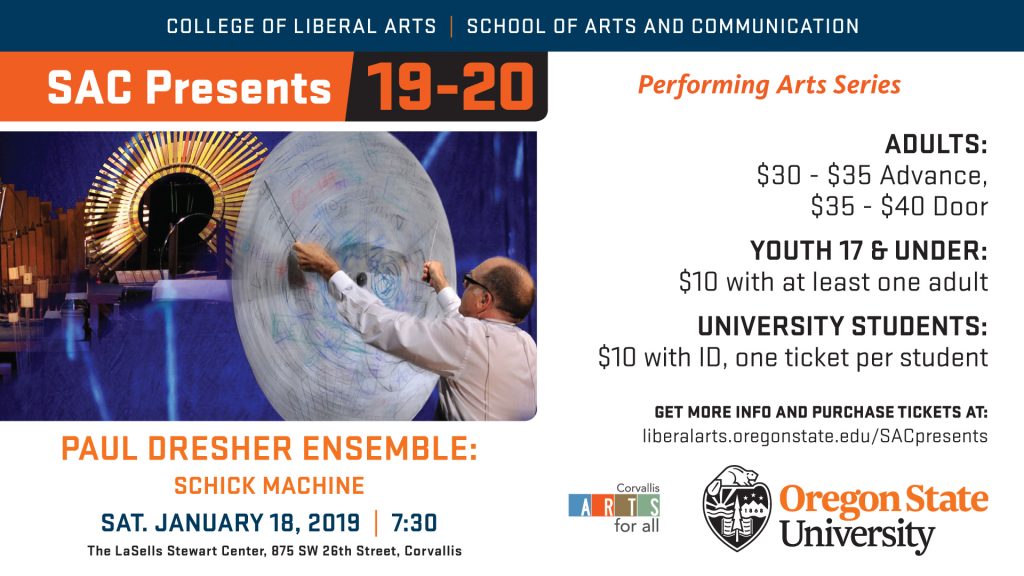