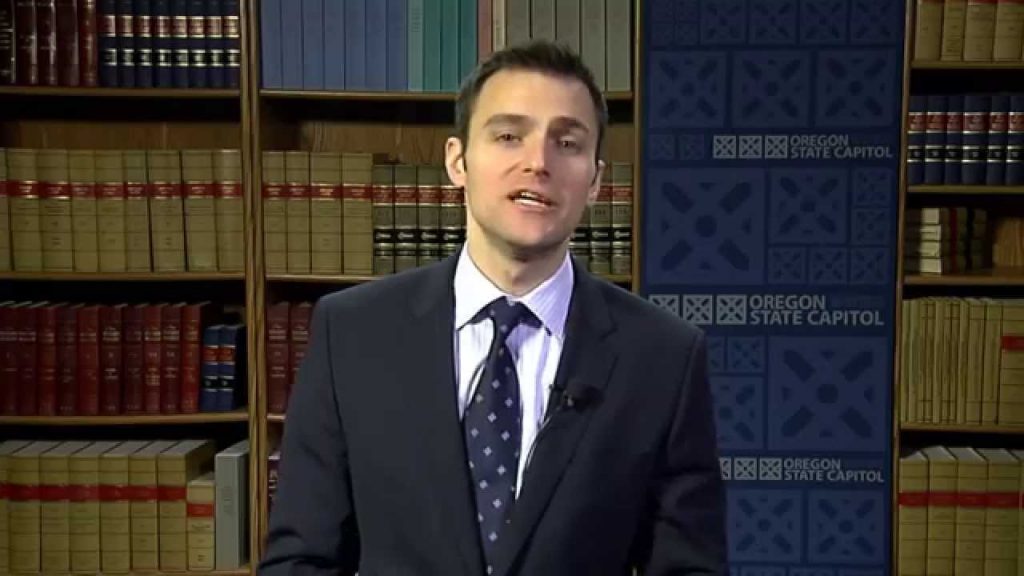 According to a press release from Corvallis State Rep. Dan Rayfield’s  office, the lawmaker has sought further safeguards for the deadly crosswalk at Chapman and Highway 99.

Last week, during conversations with ODOT, Rep. Rayfield received confirmation that the following four safety upgrades will be made at the crossing.

At the request of Rep. Rayfield, ODOT is exploring additional alternatives, such as adding an overpass or traffic signal to the crossing. These options, according to Rayfield, have longer timeframes and must be evaluated for compatibility with the South Town Transportation System Plan (TSP) that is under development. A TSP describes a transportation system and outlines projects, programs, and policies to meet transportation needs now and in the future based on community aspirations.

“These four permanent solutions are a good start to improving safety at thecrossing,” said Rayfield. “This is an ongoing issue and it will remain a point of focus for our office.

“Safety in our community is a top priority,” said Rayfield. “It was clear that additional safety measures needed to be taken and we are pleased that ODOT was responsive to this request.”