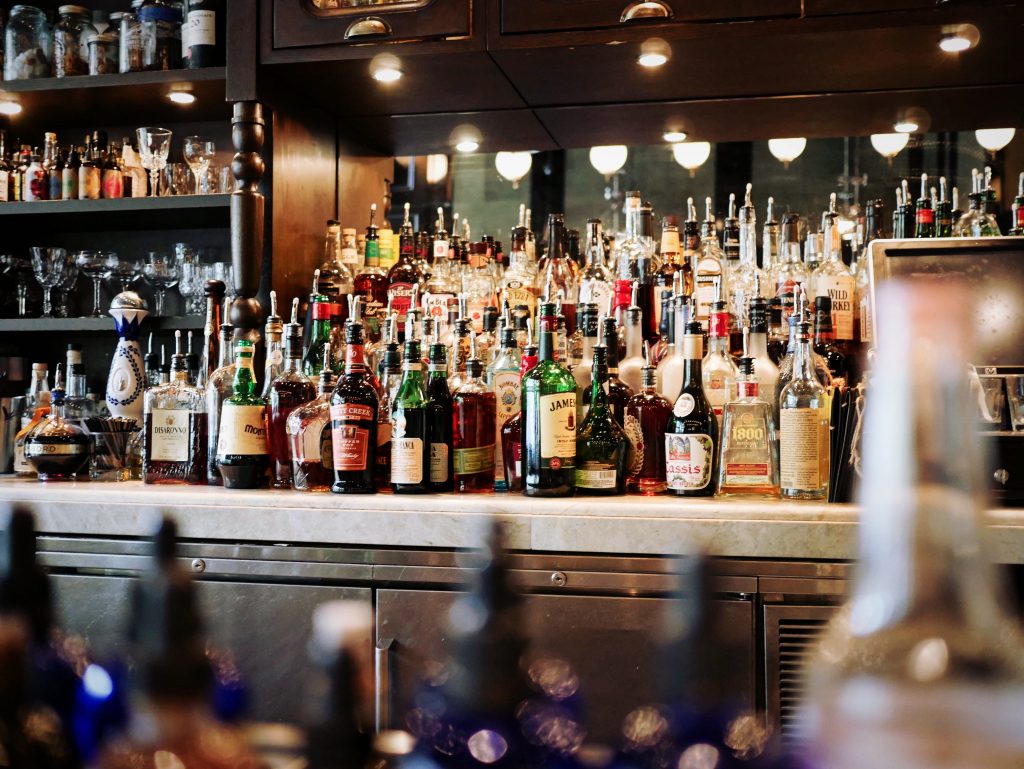 Sales figures from the Oregon Liquor Control Commission show that this is becoming a trend.

As outlined in a recent Willamette Week report, May was the third month in a row that monthly liquor sales to individual consumers have increased by more than 40% compared to the same month last year.

While these figures spike, sales to liquor licensees such as bars and restaurants have experienced the opposite trend—as these establishments have had their businesses curtailed due to statewide efforts to limit the spread of COVID-19.

Factoring in both of these trends, monthly net liquor sales have been on the rise compared to their 2019 totals— increasing by $11 million in March, $5.6 million in April, and $7.7 million in May.