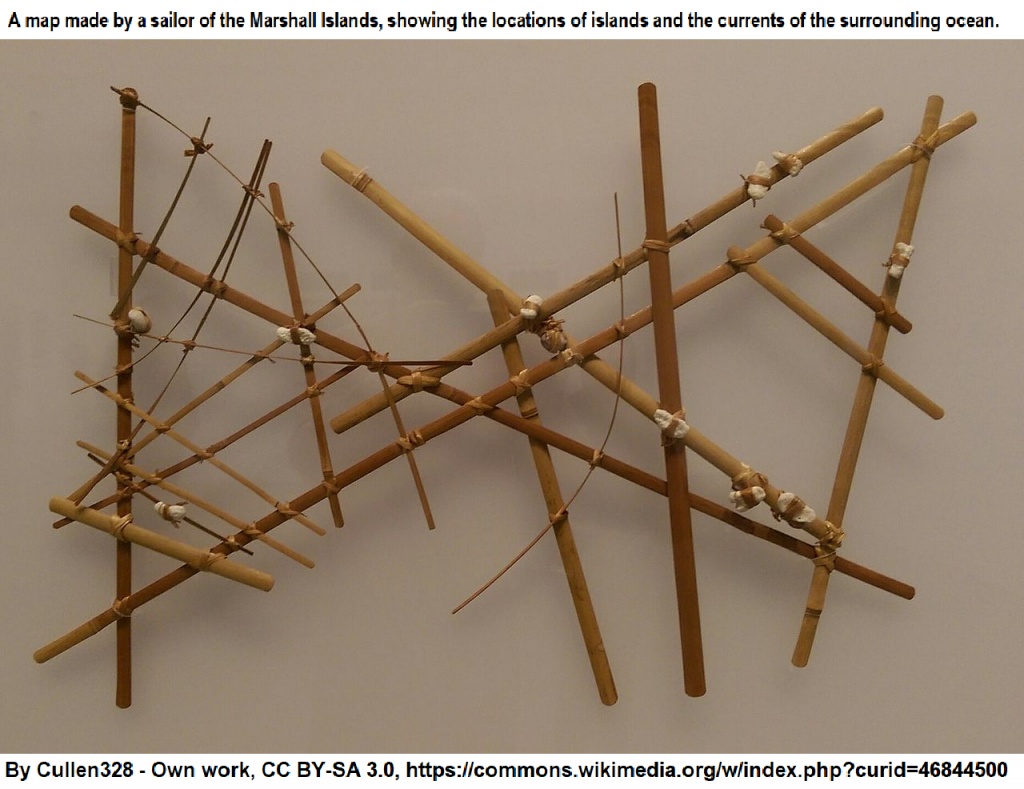 The names and images of white supremacist icons are being removed as the country goes through a shift, less violent than the Civil Rights Movement but just as profound, in which the white supremacist view of our history is pushed aside. African Americans are getting the most attention, but change is being made in many places, by many people, on behalf of many peoples.

The Autumn issue of Cartographica, a quarterly journal published by the University of Toronto Press, is a special edition dedicated to the work of Native American mapmakers who are literally redrawing the map, with essays on Native American groups campaigning to restore traditional place names, enforce old treaties, and enact more radical approaches to redefining cartography.

Liberal Arts, said to OSU’s Newsroom, “People think of a map as somehow a translation of what is. And it’s never that. It’s always an interpretation and a representation of some value, some interest, whatever that may be. There’s an embedded political nature. Anytime you create a map of Oregon, you are reasserting, reclaiming and recreating the fact of that as a state. Oregon doesn’t just happen.”

“Oregon” is a Western legal concept that was imposed on the landscape, not a natural part of it, although the name is apparently a Native word and was the name of the biggest river in the region. Later, a European explorer took his ship into that river’s mouth and renamed it “Columbia” after his ship. 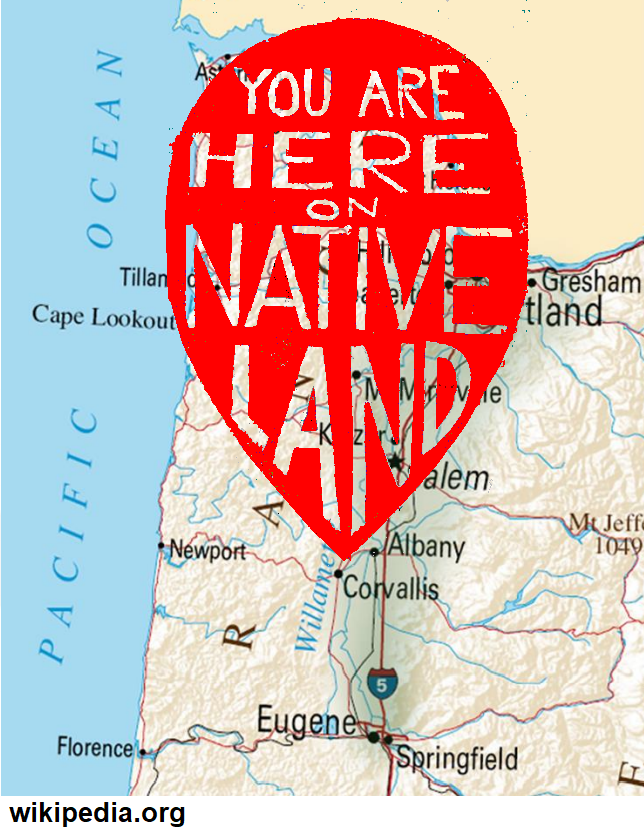 Barnd wants to use Indigenous mapping to emphasize how Western mapping was one more tool settler culture used to impose their will on a country and its people. “The maps don’t get up and attack someone. But there are a number of symbolic violences in the idea of needing to map something,” Barnd said. “It’s the idea that, ‘This is our territory, we’re going to use it; once we map it, we know how we can remove and extract the territory from the folks who are there claiming it.’”

Barnd is the co-author of the first essay in the journal, which introduces the concept of “decolonial” mapping to counter the kind done by European colonizers. The goal of this movement is not to replace Western-style cartography and navigation, but to add new ways of looking at the world through the mapping traditions of other cultures.

Examples of decolonial maps in the special edition come from the Americas, Australia, and New Zealand. The contributors to the magazine all address the concept of “map” as a tool to help you understand the land.

It’s hard to understate the impact Europeans had on the world as they began to travel around the planet. The history of the U.S. is often told as the stories of mapmakers like Lewis and Clark, John C. Fremont and John Muir – and of the maps they made. With European ideas of mapmaking so deeply ingrained in Western cultures, it’s easy to see why challenging it is likely to be met with ridicule and resistance.

Any one area has many maps: a road map for drivers, a contour map for hikers, a geological map for oil drillers, a political map to establish jurisdiction, Decolonial maps explore the traditions of Indigenous peoples, which could be made up of lines drawn on an animal hide or a slab of wood, but could also be a mnemonic song, or a story about someone’s trip along the route you want to follow. 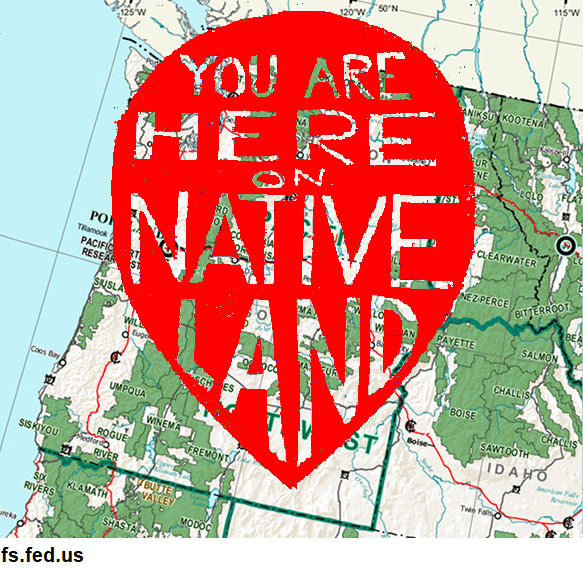 told Newsroom, “It’s not so much the method that’s different; it’s the epistemology and methodology. In other words, it’s how we know what to put on the map, how we decide what a map is supposed to do and look like, who should be at the table making the map, and how that map is supposed to be read and shared. The form is only one small part of what makes a map Indigenous — the values and practices underpinning and influencing the form are the big stuff.

“Collaborative mapping projects centered on Indigenous data sovereignty can be a literal path to decolonization, because of the dialogues and relationships they create space for.”

Another difference between Western maps that is noted in the journal is that while a Western map is intended to be read by anyone, even someone who speaks a different language. Many maps are made for only members of the tribe to understand, since they include directions to holy places which are not meant for others. Even the Indigenous maps which are most similar to Western maps do not usually show a boundary between one tribe and another, but instead show areas where both tribes are entitled to travel, hunt and forage.

“Colonial map-making contributed to the repressive erasure of Indigenous ways of knowing and being in the world, and this colonial legacy continues to shape geographical imaginations today,” said Reuben Rose-Redwood, Professor of Geography at the University of Victoria in British Columbia.  Rose-Redwood offered one more goal of Indigenous mapping: to search for the burial sites of Indigenous women, who disappear at a much higher rate than any other category of the population.

More than anything else, Barnd said, he wants to make clear that not only is the map not the territory, but the map may better serve to describe the person who made it: “The way we think about the world is never what it is. It’s always how we understand ourselves.”