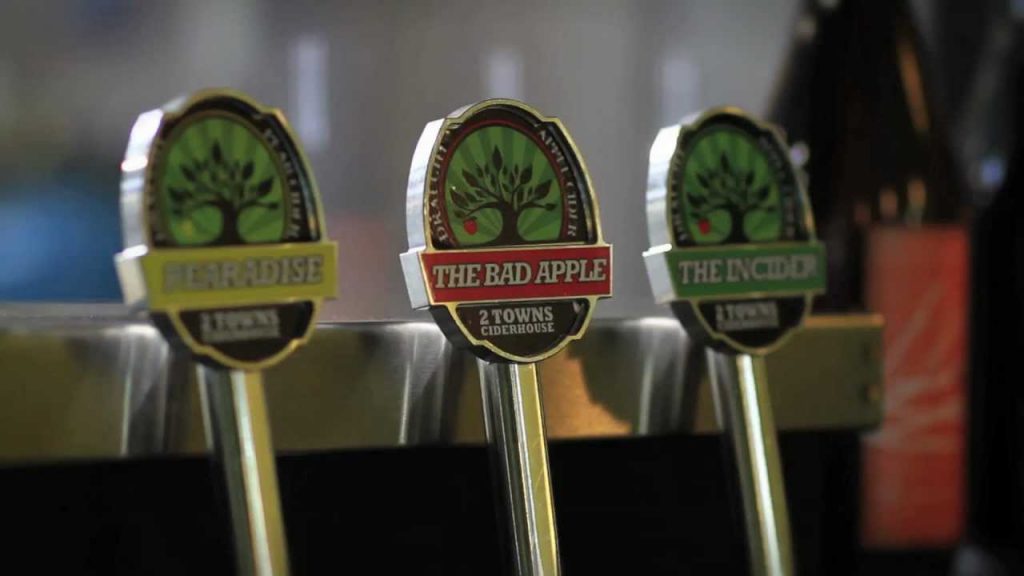 Benton County commissioners will take the matter up Nov. 24.

The application passed without discussion along with the city’s consent agenda.

In the application, submitted to the city council by economic development manager Kate Porsche, the plan includes $620,000 for upgrades to existing buildings or facilities and another $2.9 million for heavy or affixed machinery and equipment located at the company’s SW Hout St. facility. The total estimated value of the improvements top $3.5 million.

Administrators of the economic development and enterprise zones recommended approval of the application.

The exemption stipulates Forbidden Fruit Ciderhouse commit to double their employment within and outside the zone by April 1 during the first year of exemption. They are required to expand their workforce within the zone by 10% by the same date, the application indicates. There were 43 individuals employed within the exclusion zone at the time of the company’s filing.

The estimated exemption amount comes to $149,500 for three years of tax abatement, according to Patrick Rollens, City of Corvallis public information officer. Rollens said the city’s portion of that is 33% or about $49,335 over the period, as reported by The Advocate.  After that, the full value of the new equipment would be taxed.

Items listed for installation include a canner, tunnel pasteurizer, conveyors, a can depalletizer, a cartoner, a boiler, a pallet wrapper, and related supporting infrastructure.

Executives of Forbidden Fruit Ciderhouse sought exemption beginning in 2022, according to a court document signed by co-founder and CEO Justin Vail. The new bottling line is scheduled for completion by April 15, 2021.