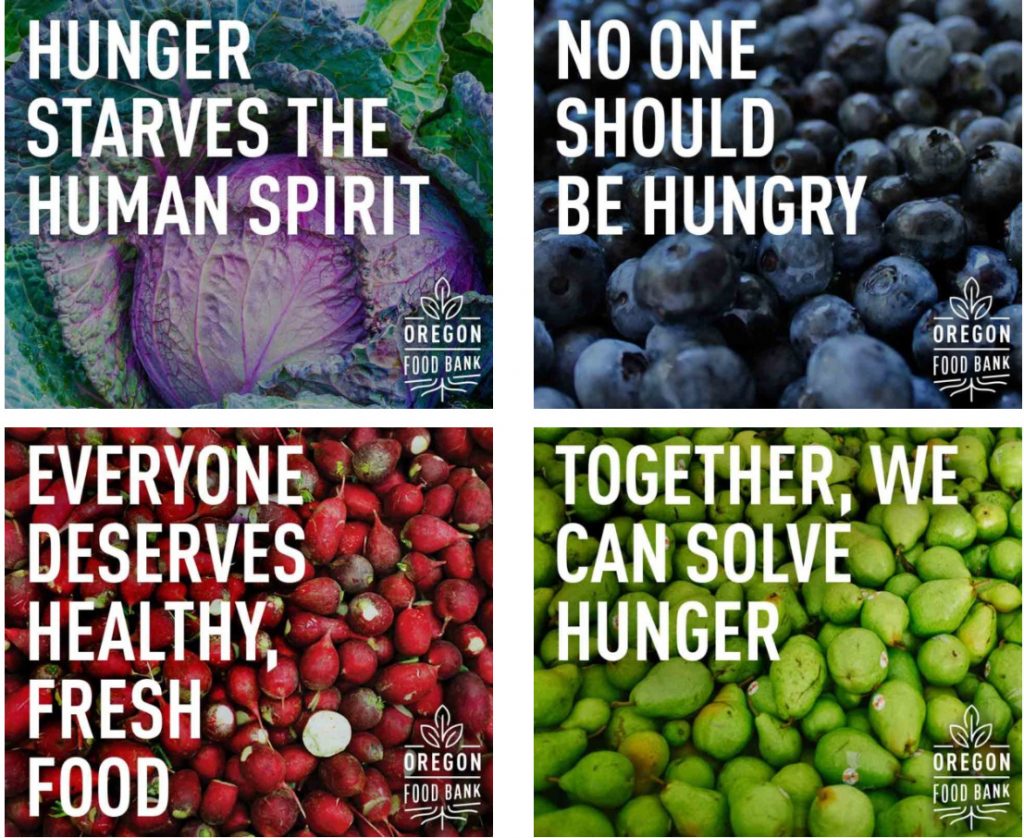 In a Sep. 25 letter from Oregon Food Bank CEO Susannah Morgan to Sysco, in addition to a statement issued by Morgan that has been removed for the non-profit’s website, announcing an end to participation in the $4 billion Farmers-to-Families Food Box Program, partly because the U.S. Department of Agriculture mandated that food boxes include a “promotional letter” from President Donald Trump.

Morgan cited additional reasons to pull out of the program, including what she described as burdensome logistical complications regarding food distribution. But the main focus appeared to be on the Trump letter that Morgan called inappropriate and a violation of federal law, adding that using food-assistance organizations to spread a political message in the weeks leading up to the presidential election is questionable.

Politico recently reported that the Agriculture Department had begun mandating that millions of boxes of surplus food for needy families include a letter from Trump claiming credit for the program. The letter is raising concerns regarding the Hatch Act, which prohibits federal government employees from engaging in political activity.

In April, the Farmers-to-Families Food Box Program was launched under the federal pandemic relief package. The program ends Oct. 31 in what Agriculture Secretary Sonny Perdue said is an effort to “let the market work and get back to normal.”

Morgan has issued a statement that the Oregon Food Bank and its distribution partners have worked out a plan that addresses the concerns in her earlier statement, allowing the food bank to continue with the Farmers-to-Families program during its final month.

“To be clear, short-term emergency initiatives like Farmers-to-Families do not fill the significant gaps created through four years of eligibility restrictions and repeated cuts to vital federal food-assistance programs,” Morgan then concluded. “We must hold our elected leaders accountable this fall and beyond to the significant investments and policy changes that are needed to end hunger for good.”

This wasn’t the first time Trump tried to nab the spotlight from the federal government. He ordered his name to be printed on the stimulus checks that went out as the coronavirus crippled the economy. It was the first time a president’s name appeared on an IRS payment, according to The Washington Post.

The Agriculture Department sent a statement to Politico saying the presidential letters in the food boxes have nothing to do with electioneering.

“Politics has played zero role in the Farmers to Families food-box program,” the department told Politico in an email. “It is purely about helping farmers and distributors get food to Americans in need during this unprecedented time.”