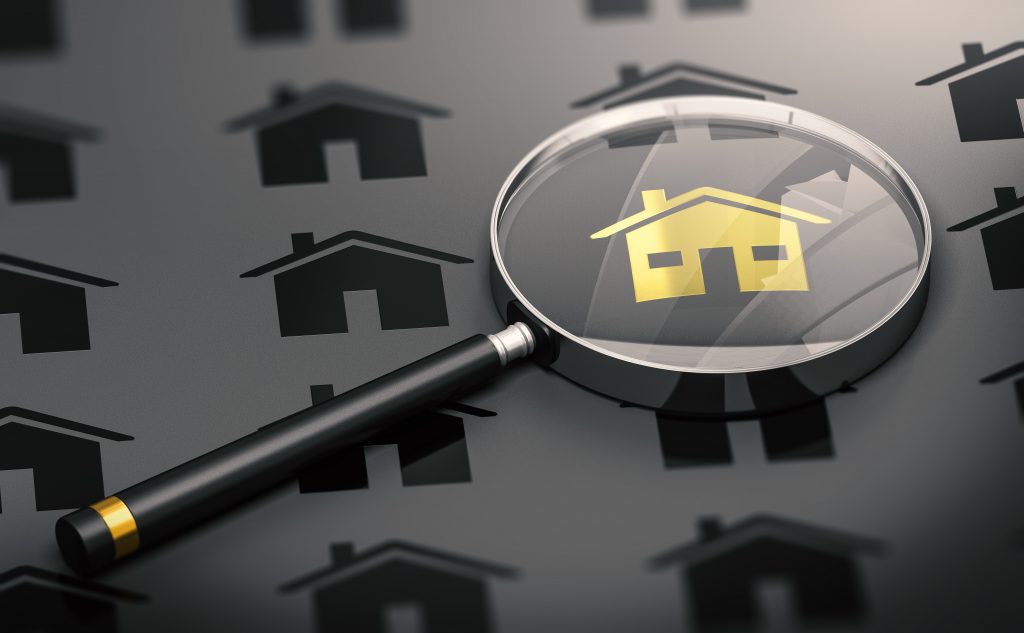 On February 25, the state Land Use Board of Appeals supported the City Council’s approval of rezoning at SW 53rd and Country Club Drive for a new apartment complex in an appeal of the Carson Map Amendments case.

The Carson Map Amendment, which was proposed last June, changed the zoning plan designation from low-density to high-density residential for the parcel at the southwestern edge of Corvallis. The rezoning project was approved by councilors last August in a vote of 4-3, with Mayor Biff Traber breaking the tie.

Due to this decision by the Land Use Board of Appeals, opponents of the rezoning now have until March 17 to file with the state Court of Appeals.