One in every eight women in the United States will develop breast cancer in her lifetime. For men, the chances are one in 833. The disease, like other cancers, is marked by anxiety and fear, harsh treatments, and great loss. To raise awareness about breast cancer, which affects thousands annually, October has been appointed Breast Cancer Awareness Month, and is meant to inspire unity, hope, and understanding among those touched by the disease.

A lack of access to diagnosis and treatment for breast cancer is one of the many obstacles COVID has caused. In March, Oregon Gov. Kate Brown called for all hospitals and healthcare providers within the state to halt “non-emergency procedures” to save equipment for the treatment of COVID patients. These restrictions were not lifted until May.

Corvallisite teacher Mary Arnold was one of the women who had to endure this extra hinderance in her breast cancer journey. 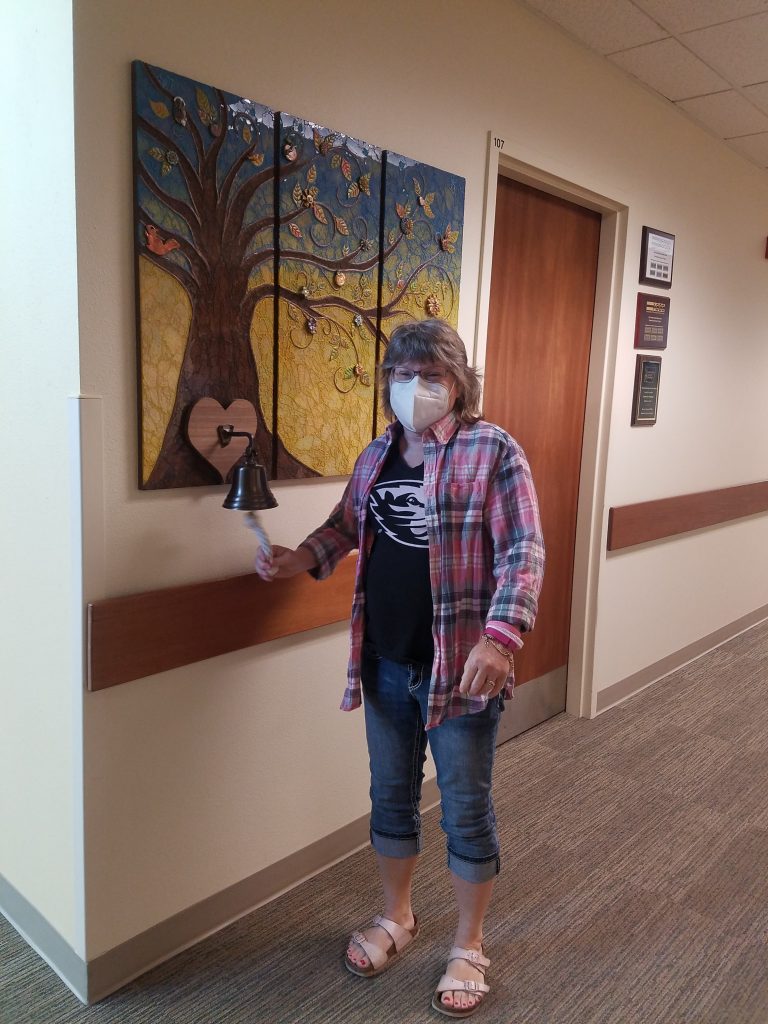 Arnold had a mammogram at the end of February; after the appointment, she was told she would need a follow-up exam. She scheduled the exam for mid-March, but could not go due to the medical care shutdown. Since Arnold did not yet have an official cancer diagnosis, she had to wait until May to be seen again, which is when she found out she had breast cancer.

Luckily, Arnold’s cancer was not fast-spreading and though COVID placed a roadblock in the process, she was able to be treated over the summer, which included a lumpectomy and radiation.

Throughout this journey, Arnold said that her loved ones rallied behind her and helped as much as they could with the process. She has eight close friends at various stages of breast cancer, and this has shown her how differently the disease affects people. Having others to understand and stand by her throughout this has been incredibly helpful for Arnold.

She said, “I am now part of the sisterhood of breast cancer survivors, and I’m appreciative for all that went before me and all that will come after.” 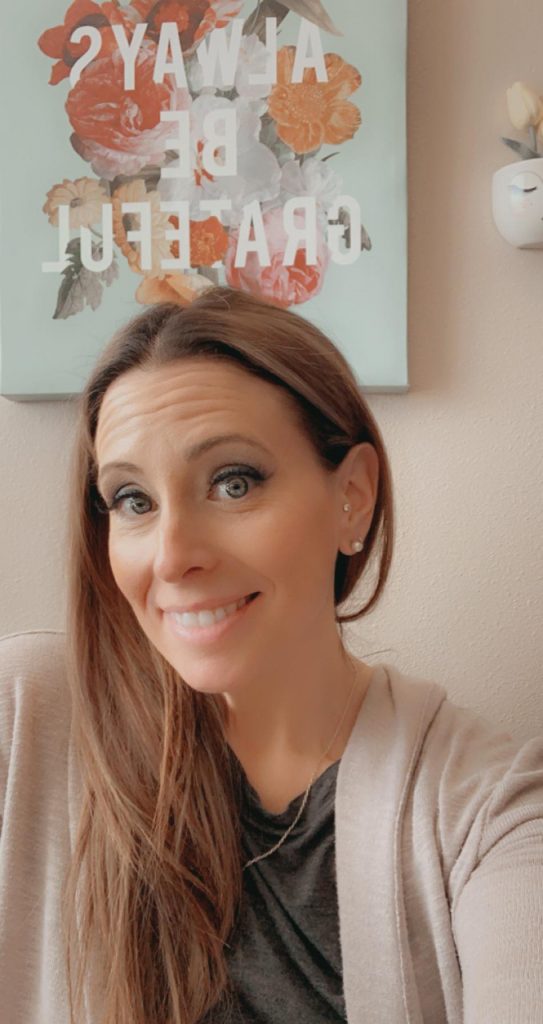 Another local breast cancer warrior is Anne Smith Pettingill, operations manager of Heritage Wealth Advisors, who was diagnosed with stage 3 breast cancer in 2014 at the age of 36. Though Pettingill did not have to endure the process during COVID, she still faced a great challenge: months of treatment and surgeries. Specifically, she went through 18 weeks of chemo, six weeks of radiation, both a left and right mastectomy, and reconstruction surgeries.

Since her radiation treatment, Pettingill said she has been mentoring other women with breast cancer. Despite the difficult nature of this journey, she also said that she is able to view the experience in a positive light.

“I view my breast cancer as something that has impacted me positively,” she said. “My attitude and outlook are that of abundance now. I seek joy and intention in all I do.”

Arnold and Pettingill both experienced breast cancer firsthand, but Corvallis realtor Anneliese Gast gives the perspective of someone who has lost a loved one to the disease.

Gast’s mother, Lolly, was diagnosed with breast cancer at age 46 and passed in 2008 at 54. The last years of her life were marked by difficult treatments, including a radical mastectomy in the affected breast as well as radiation and chemo. However, Lolly remained positive until the end, continuing to be her cheerful, upbeat self throughout the painful process.

Gast, her brother, and father had to deal with years of anxiety and fear as Lolly continuously went into remission and then had the cancer come back. Gast said that she never really felt her mother was “safe” because the cancer kept returning.

Ultimately, however, Gast said that the experience brought her family closer together, though they still feel her mother’s loss every day.

“Losing someone at any age is painful; but when you lose someone so young, and they’re robbed of so much time – it’s hard to describe the hole a loss like that leaves,” she said. “It feels catastrophic; to you the entire world has shifted, and you can’t understand how the rest of the world can just keep going and not feel the depth of that loss.”

How to Care for Yourself and Others

Lolly’s birthday is Oct. 1, and every year, Gast makes sure to raise awareness about breast cancer.

“Early diagnosis and treatment is critical to prevent as many deaths as possible, so on her birthday I remind every woman I know to start getting regular mammograms as soon as they can, especially if they have any family history,” she said. “I’ve been getting them every year since I was 36; as of this year I also get a breast MRI in addition to the mammogram.”

As for Arnold, she said that she has always made an effort to support Breast Cancer Awareness Month, and even more now having experienced it firsthand, she wants to contribute to the cause. This year, she participated in the Soroptimist International of Albany’s virtual Walk for the Cause, which raises funds for “the detection and treatment of breast cancer and provide support services for other diseases.”

Pettingill said that she is consistently reminding women to do self-exams, advocate for themselves, and speak transparently with their healthcare providers.

She said, “Every month is Breast Cancer Awareness Month to me.”