Ava Carey has been found and is safe in a neighboring state.

On the evening of Aug. 20 her family reported her absence to Corvallis Police Department after she did not return home from a nearby park. The police department canvassed the area and reached out to other law enforcement agencies, as well as community contacts.

Over the next week law enforcement agencies continued to search surrounding areas and follow leads in various places in the state. Businesses and private homes were asked to check their surveillance cameras and anyone with a tip was encouraged to call. The Corvallis community also organized a sizeable search party.

On Aug. 27, CPD activated the Major Crimes Team, a group of many law enforcement agencies in the Willamette

Valley. The FBI also contributed resources to help the MCT. The 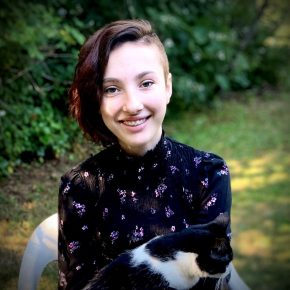 CPD later made a post containing a statement from the family stating, “The Carey family will have never-ending gratitude for the Corvallis Police Department and all of their tireless work in the recovery of Ava. We cannot express our gratitude enough to the community of Corvallis, we have been blown away by the generosity. Everything was a team effort, and it worked. We ask that our family please be given privacy while we heal from this ordeal.”

The community expressed gratitude for the work of law enforcement, and relief and joy that Ava was found safe.

Missing Corvallis teenager Ava Carey has been found alive in a neighboring state.

Ava went missing Aug. 20 after leaving her home in the 600 block of northeast Conifer Blvd. in Corvallis. State, local, federal, and neighboring state officials began searching for her quickly, and the Corvallis community helped in conducting searches, posting banners, and flyers.

Ava’s family has asked for privacy at this time. 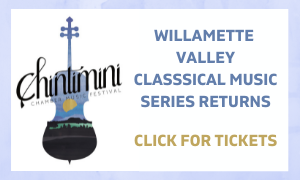