Sexual assault and domestic violence have increased at an alarming rate in Oregon over the past few years. As April marked National Sexual Assault Awareness Month, the heroic work done in Corvallis by organizations such as the Center Against Rape and Domestic Violence (CARDV) becomes more important than ever.

From 2016-2017, research shows that reported sexual assault cases on or around the OSU campus more than doubled. There were 19 total on-campus sexual assaults reported in 2017, 16 of which occurred in on-campus student housing. Only six were reported the year prior, according to the 2018 Annual Security and Fire Safety Report.

In addition to victims underreporting due to fear of retaliation and other factors, the biggest challenge remains the capacity for caretaking. According to the same study, Oregon saw 8,325 requests for shelter from adults go unmet in 2017. In that year, children and teenagers accounted for 42.2 percent of those in shelter.

In Linn and Benton counties, 95 adults were sheltered in various domestic violence programs, 27 children under age six, 26 children between 6-12, and six teenagers. Adults spent 1,406 nights in shelter, while children spent 1,166.

A leading organization in Corvallis dedicated to making a difference is CARDV, which has a twofold mission. First, “to provide services and support to those affected by sexual and domestic violence,” and secondly, to “provide education and leadership within the community to change the societal conditions that cultivate these forms of violence.”

CARDV has also seen a consistent hike in sexual assault and domestic violence cases over the past year. According to research conducted by Executive Director Letetia Wilson, who keeps annual records from July-June, CARDV sheltered more people in the past nine months than in the previous year. The center is also on pace to receive more crisis and support line calls for help than in the prior year.

“The one statistic that is much higher this year is our education to youth,” says Wilson. “We provide healthy relationships presentations to middle and high school students in Linn and Benton County. For the first 9 months of this year we reached 3,110 youth. This is a 58 percent increase when compared to the previous year. This number will continue to rise over the next few months that school is still in session.”

If you know anyone in Corvallis who is in danger or has been victimized in the past, contact CARDV at 541-754-0110 for assistance or visit their Advocacy Center at 2208 SW 3rd St. 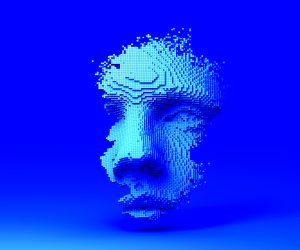 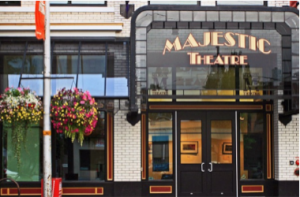