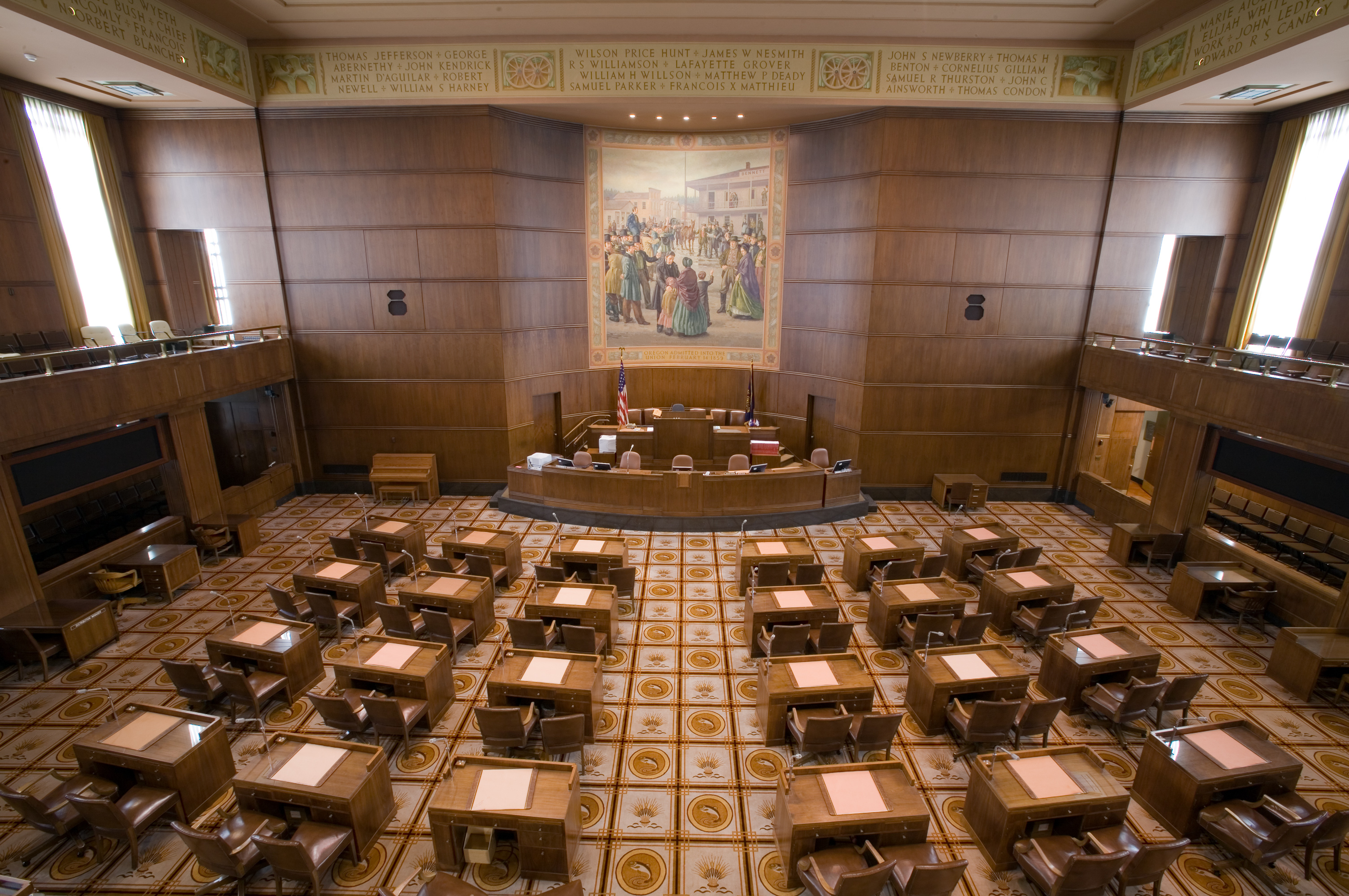 After a week of drama and delay, Oregon’s Senate Democrats passed a bill to inject $1 billion yearly into K-12 schools, but it came at the cost of a somewhat unholy deal with Senate Republicans. In short, the Democrats sacrificed a groundbreaking vaccination bill and a gun control.

Here is what happened: Just as Senate Democrats were preparing to pass the education bill last week, their Republican counterparts left the Salem capitol, which meant the Senate no longer had enough lawmakers on hand to constitute a quorum, which meant no legislation could be passed at all. Even though Democrats have supermajorities in both houses, they still do not constitute a quorum on their own.

So the governor and others started wheeling and dealing with Republicans over the weekend. The result on Monday was passage of House Bill 3427, a new tax on Oregon businesses that will help fund education.

The bill includes a 0.57% tax on businesses with over $1 million in Oregon sales. Only revenues above $1 million are subject to the tax, and there are offsets available for capital and labor costs. The package also includes a cut in personal income tax rates, since it’s expected to increase prices slightly.

Senate Democrats reportedly killed two bills to motivate Republicans back to work. House Bill 3063 would have ended religious and philosophical exemptions to childhood vaccination requirements at Oregon’s public schools. One of its chief proponents, a Republican, expressed frustration.

“This bill was about saving lives, protecting children and ensuring our shared immunity from dangerous and preventable diseases,” Rep. Cheri Helt, a Bend Republican, said in a statement. “It’s disappointing that once again the loudest, most extreme voices in our politics prevailed and the sensible-center and thoughtful policy-making lost.”

Notably, 93 percent of physicians agree with the current vaccine guidelines according to The National Institute of Health. Also, a 2014 survey by the Pew Research Center found 86 percent of scientists with the American Association for the Advancement of Science think childhood vaccinations should be mandatory.