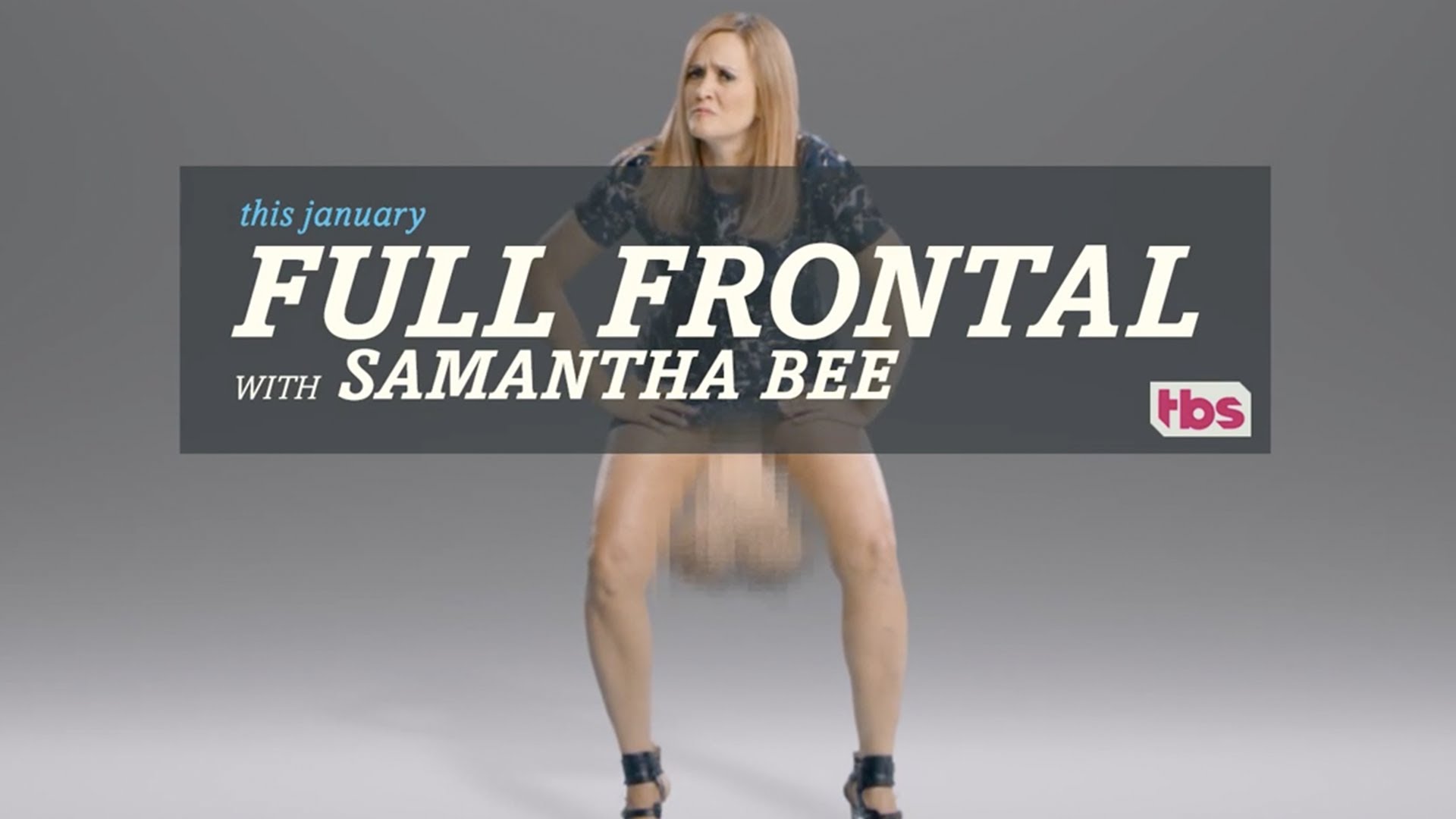 As I do each month, here are the new and returning shows of note premiering in the next twelfth of the year.

February 5
Animals, HBO, New — The Duplass brothers may be a little too prolific for their own good.  Sometimes it works, sometimes it doesn’t, but they just keep working like crazy. This time in it’s in the rather thinly plotted, but beautifully animated animal themed comedy called… Animals. You can guess the rest (it’s just comedians voicing animals in New York City getting into urban dillemas. The voice cast is bonkers. Stars Jay Duplass, Mark Duplass and Aziz Ansari

February 8
Full Frontal with Samantha Bee, TBS, New — Basic cable channels other than Comedy Central don’t really have a sterling record with variety type comedy shows like Bee’s. That said, she is hilarious, and this has all the pedigree of a winner.  I’ll definitely give it a chance. Stars Samantha Bee

Not Safe w/Nikki Glaser, Comedy, New — Meanwhile here’s Comedy Central, which I just boasted of being able to do this sort of thing, churning out another standup talk show that does not look great. If you liked Nikki & Sarah Live, and I don’t know anyone who did, you’ll love this. Stars Nikki Glaser

February 14
Last Week Tonight with John Oliver, HBO, Season 2 — Oliver is obviously very clever and hilarious, and the first season of his very Daily Show-esque show was at times transcendent. That said, he can come off as a little too pleased with himself, and his broadsides are sometimes less than lid-ripping. Still this is one of the hottest Season Twos of the year. Stars John Oliver

Vinyl, HBO, New — From the team that brought us Boardwalk Empire, Vinyl is a period piece about the New York music scene of the 1970s. The trailers look amazing, the music is bound to be good, and the producing team includes Scorsese and Mick Jagger… that actually gives me some caution, but this still has a ton of promise. I actually like the idea of fictional characters and bands instead of real history this time.  Could be great. Stars Bobby Cannavale, Olivia Wilde and Ray Romano

The Walking Dead, AMC, Season 6 Mid-Season Premiere — For a minute there I was hating this show again, and then as usual it sort of got good again. Damnit. I’m back in.  Again. I think this second half of the sixth season is supposed to portend lots of major characters getting offed, which I’m fine with- I wouldn’t mind if any/all of them were zombie-bit at this point- and a major new villain, which should make things interesting. What do I need to tell you? You know you’re watching. Stars Andrew Lincoln, Lauren Cohan and Norman Reedus

February 15
11/22/63, Hulu, New (limited) — This Hulu original production is an adaptation of Stephen King’s time travel novel about a high school teacher going back in time to prevent Kennedy’s assassination. I know, that sounds god damn awful. But it’s supposedly really good, and I still have faith in the master. Plus the cast is stacked. Stars James Franco, Chris Cooper and Cherry Jones

Better Call Saul, AMC, Season 2 —
Probably the most anticipated second season in the history of my living room. I gushed about season one last year, and the follow up to Vince Gilligan’s masterpiece, about a mild mannered con-man/lawyer who decides to step off the path, couldn’t come at a better time. Oh thank god… Stars Bob Odenkirk and Jonathan Banks

February 17
Broad City, Comedy Central, Season 3 — Arguably the funniest show on TV returns for a third tilt, with Abbi and Ilana reminding us why New York City is the most obnoxious/awesome city on earth. I can’t even imagine what’s on the menu for 2016. Stars Ilana Glazer, Abbi Jacobson and Hannibal Buress

February 18
Vikings, History, Season 4 — This show just keeps painting itself into a corner and then fighting its way out. After the enjoyable and risky time jump, the show ramped up the conquest last season with the Vikings sacking France. I thought the whole thing was ramping up to a big flameout, and then boom; they set the table for a whole new campaign in season 4. I’m still in. This show is really fun. Stars Travis Fimmel, Katheryn Winnick and Linus Roache

February 19
Love, Netflix, New — A new show from Judd Apatow about a wacky couple of young awkwards getting into lovey situations. This could be great, though I’ve never been in love with anyone in this cast. Netflix’s track record is pretty solid though. Apatow’s track record is even more reliable, though he’s had more misses than hits lately. Stars Gillian Jacobs and Paul Rust

February 21
Girls, HBO, Season 5 — Another Apatow TV product that is entering its fourth season and still going strong. This is one of those generational shows that I think I just barely missed the cut on. I’ve never cared for it, but people say it’s amazing. It’s certainly not bad by any stretch. If you like it though, it’s supposedly amazing. It’s about… girls. Stars Lena Dunham, Allison Williams and Zosia Mamet

Togetherness, HBO, Season 2 — Again, I say, these Duplass’ are a little too busy. Here’s another one of their projects. It’s about how marriage sucks, but is sort of worth it, sometimes… I didn’t love the first season, but this one is a critical darling and the cast is strong and pretty funny when they’re not being depressing.

February 26
Fuller House, Netflix, New/Old — This is a courtesy listing only. This is a thing that’s happening. Full House is back.  If you’re planning on watching this, I’m just not sure we can continue to be best friends. Stars Bob Saget, Dave Coulier and John Stamos.