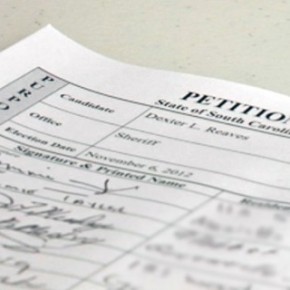 There has not been any shortage of controversy surrounding Corvallis Housing First’s proposed homeless shelter in downtown Corvallis. A citizen group called Citizens Protecting Corvallis has been heading up the fight against it. Now, an offshoot of that organization has formed a petition committee, and on Oct. 5 they submitted forms to the city that were approved. The group now has two years to gather support in the form of 2,430 signatures in order for their initiative to be on the ballot.

The initiative puts limitations on where a homeless shelter can be located. It lists specific distances that it must be from schools, bus stops, liquor stores, etc.

One chief petitioner, Paul Cauthorn, explained, “State and local governments put regulations on all sorts of businesses, including marijuana dispensaries, but Corvallis currently has no operating limitations on locations of homeless shelters. It makes sense that the community would restrict where these high-impact organizations can operate.”

Mike Blair, another chief petitioner, pointed out, “We, as a group, decided it was important to us to launch a petition campaign to not only protect the downtown area, but also to protect other neighborhoods around Corvallis.”

For more information and copies
of the downloadable petition, go to www.protectingcorvallis.org.