The New Troubadours of the Internet – Internet shows 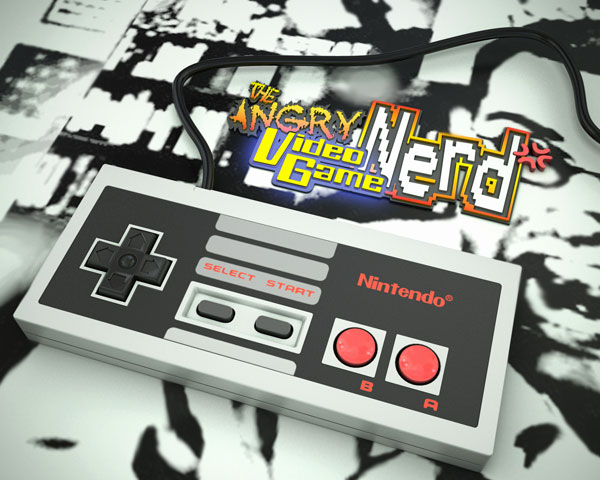 When you channel surf through cable most Americans have the same complaint, “500 channels, and nothing to watch.” and indeed cable TV seems to have reached it’s zenith of inane and shallow entertainment. Bridezilla, Toddlers and Tiaras, and I Didn’t Know I was Pregnant, it’s no small wonder why the rest of the world questions Americans intelligence and sanity. Audiences have been jaded by disappointing films releases, old rehashed materials and painfully offensive stereotypes. Again and again, this is often chalked up to studios meddling in the work of writers and directors. The backlash was inevitable, and more and more people are turning to the internet to get their TV fix. And it’s individuals, not studios, that have begun to create a burgeoning community on the web.

James Rolfe began his show “The Angry Nintendo Nerd” on Youtube in 2004. His show, filmed entirely in his home at the time, is a comedic analysis of retro video games. Eventually the show became so popular he had to change the title to “The Angry Video Game Nerd” to avoid copyright problems with Nintendo. The show appeals almost exclusively to retro gaming fans. Now Rolfe’s popularity has boomed, appearing at conventions and now able to film a movie. All of this free of any studio meddling.

Stories like James Rolfe’s are becoming increasingly common. Phillip DeFranco, and his show PhillyD TV, has become one of the most successful names in Youtube history. DeFranco is able to make an extremely comfortable living making shows on Youtube and taking a cut of the ad revenue. Again, independent of a studio or production company overseeing his work. Websites like Youtube.com, Blip.tv, or  thatguywiththeglasses.com are hubs for upcoming artists, writers, and comedians hoping that their new project will be the next big hit- with varying levels of success.

It’s an interesting phenomena and increasingly younger audiences have begun to turn their backs on conventional television. Forgoing the sleek yet shallow shows, with hosts and characters painstakingly constructed to appeal to as wide an audience as possible. Instead opting for something less polished, perhaps with a deeper analysis, darker humor, sillier, in a word: human. It seems a growing community of people are willing to watch a well written show- even if it’s filmed in someone’s basement. The advantage of this is the freedom to say and do exactly what you mean. Without a studio overlord hovering above attempting to control it’s performers, the artists are free to express themselves to the fullest- warts and all. Some will succeed where many will fail, but they are all pioneers on the horizon of entertainment.